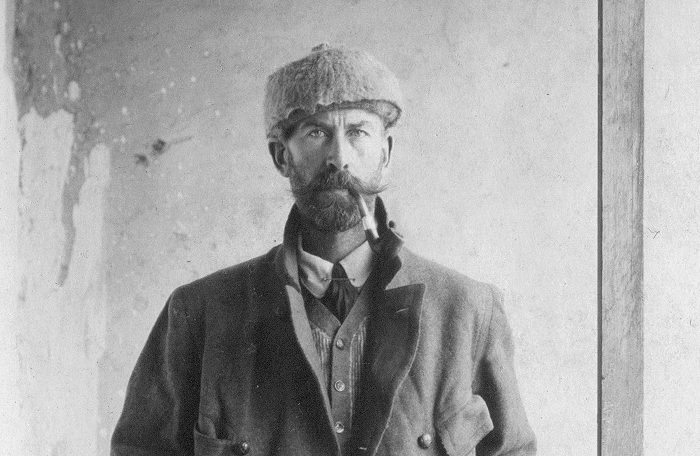 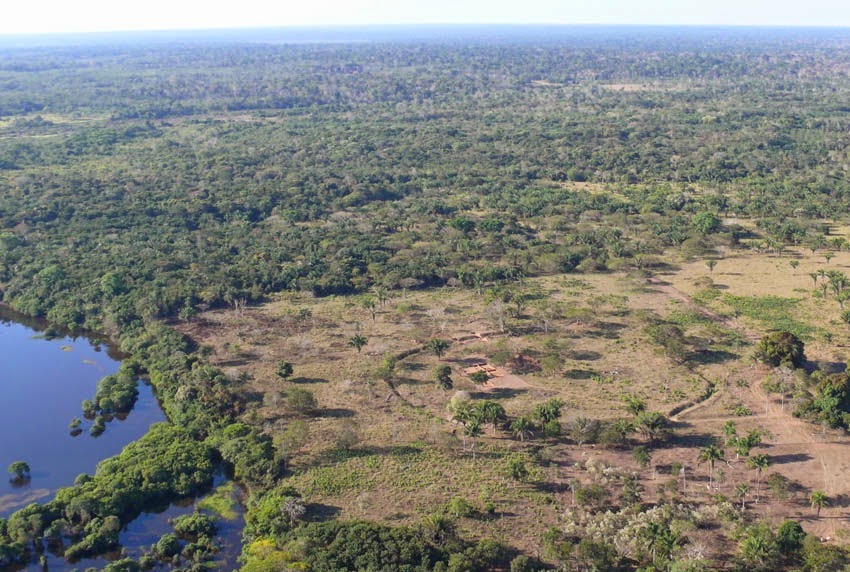 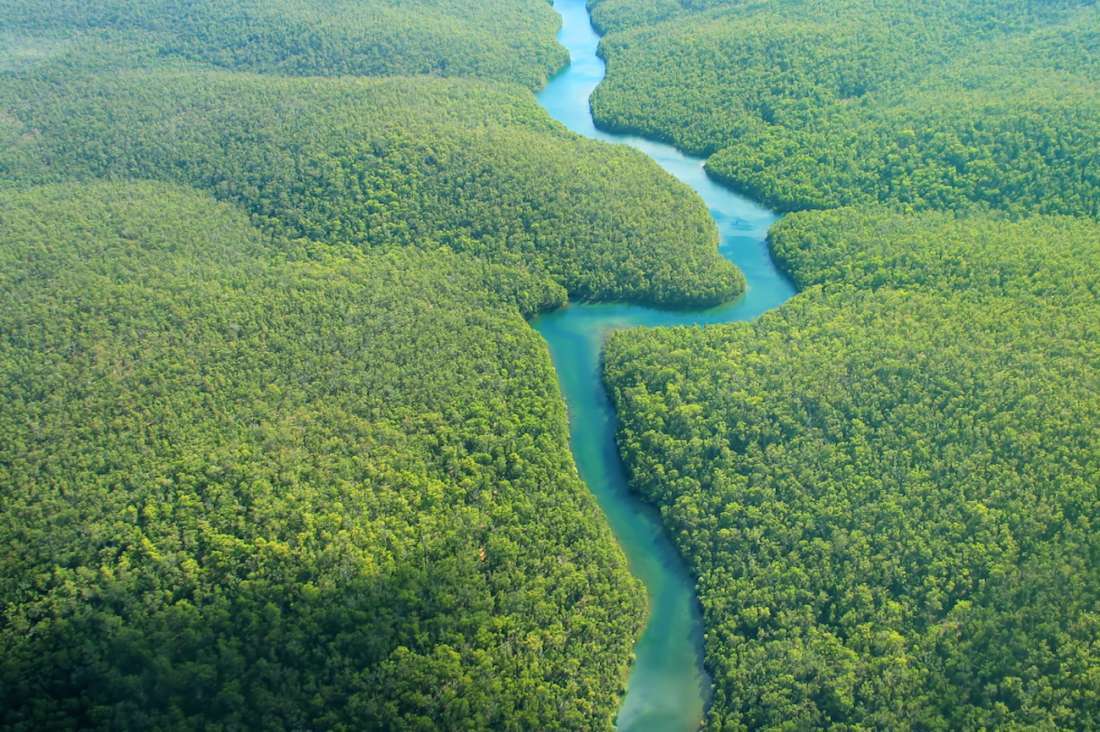 Climate
The rainy season happens from November to April.
The expedition starts end of January 2019.

Description
In 1925, famous British explorer, Colonel Percival H. Fawcett went down to Amazonia for what it was supposed to be his last expedition and most ambitious project of his career.

57 years old, this man with years of experience travelling, accompanied with his son Jack and a friend, Raleigh Rimell, he deepens into the Brazilian jungle of Mato Grosso, convinced the canopy hides a mysterious lost city he calls “Z”.

Nobody will see him again or his two travel companions. Three years later, the first salvage team is sent on location but they got no success. Dozens of expeditions have succeeded one another so as to discover the secret of the mysterious Fawcett’s team disappearance. We reckon about hundreds of people disappeared in the region while they were searching the truth about Fawcett’s disappearance.

The Fawcett’s disappearance still remains a mystery. A significant number of hypothesis indicate the team might have been exterminated by Amazonian indians known as extremely hostiles. It is also possible the expedition deceased because of disease or food shortage. Others reckon they might have been assaulted by wild animals. And another one proposes a story way much more fantastic and romantic – Fawcett and his companions would have found the city of Z without ever leaving it.

Around 100 years after his disappearance, two French explorers, helped by modern technologies, get on the trail of Fawcett and provide a new vision regarding the destiny of the 1925 expedition and of the discovery of city of Z.
The tribes occupying territories within the boundaries of the park are the Kamayurá (355), Kaiabi (745), Yudjá (248), Aweti (138), Mehinako (199), Wauja (321), Yawalapiti (208), Ikpeng (319), Kalapalo (417), Kuikuro (415), Matipu (119), Nahukwá (105), Suyá (334) and Trumai (120), population figures as of 2002. a series of settlements connected by roads—has been found at the headwaters of the Xingu River where Fawcett went missing
Anthropologist Michael Heckenberger of the University of Florida teamed with the local Kuikuro people in the Brazilian state of Mato Grosso to uncover 28 towns, villages and hamlets that may have supported as many as 50,000 people within roughly 7,700 square miles (20,000 square kilometers) of forest—an area slightly smaller than New Jersey. The larger towns boasted defensive ditches 10 feet (three meters) deep and 33 feet (10 meters) wide backed by a wooden palisade as well as large plazas, some reaching 490 feet (150 meters) across.

The remains of houses and ceramic cooking utensils show that humans occupied these cities for around 1,000 years, from roughly 1,500 years to as recently as 400 years ago. Satellite pictures reveal that during that time, the inhabitants carved roads through the jungle; all plaza villages had a major road that ran northeast to southwest along the summer solstice axis and linked to other settlements as much as three miles (five kilometers) away. There were bridges on some of the roads and others had canoe canals running alongside them.
But, ultimately, these cities died; most likely a victim of the diseases brought by European explorers in the early 16th century, according to Heckenberger. Two thirds or more of the original human inhabitants of Brazil are believed to have been killed by such disease, and the forest quickly swallowed the cities they left behind.

As a result, later European explorers had no idea that a civilization had once flourished in the Amazon, despite clues in kilometer-long earthworks and unusually fertile so-called terra preta (dark) soil. The 500 or so Kuikuro may have known of their ancestors’ exploits—and they may have drawn the attention of Fawcett and other explorers—but only now can the “lost cities” of the Amazon claim to have been found.